There are two different schools of knowledge in Ayurveda.One is Sushruta's school which mostly deals with the surgical procedures as basically Sushruta was a great ancient surgeon of all times.Other is Charak's School which deals with the medicinal system specifically.Both of them has described different ailments where Panchkarma is helpful.

According to Sushruta Panchkarma includes..

Whereas Charak has described Panchkarma as..

Both are agreed with number of procedures but Sushruta has merged two types of Vasti in one procedure and defined Raktamokshan as fifth procedure.Raktamokshan signifies to venesection (Shira vedh)or blood letting . It is used to treat disorders caused by aggravated Rakta Dosha.It is interesting to mention here that Sushruta being a surgeon has considered Rakta as fourth Dosha, along with Vata, Pitta and Kapha.

Panchkarma is based on the thought of three major routes of treatment that is...

*Soothing effect to the diseased part.&

*Elemination of cause of disease.

Stress, environmental pollutents and poor life style choices create a toxic load on the body that if left in the tissues and blood stream, results in poor health.panchkarma induces cleaning of body,eleminates toxins,opens up blocked channels (srotavarodh) ,improves strength of digestive fire, speeds up metabolism, reduces weight,relaxes mind and boosts immunity. Thus Panchkarma reverses all degenerative process quickly and it's effects are profound and long lasting.

*Methods of administration of Panch karma*

Panchkarma procedures are performed in a confirm sequence.According to ancient aacharyas it includes three steps...

It includes the main treatment to be given to the patient.It includes all the Panch karma procedures.......

It's worth mentioning here that there is an exclusive type of Vasti which includes both sneha and kashaya Vasti but the route of administration is different.In mails it is administered through urethra and in females it is administered through urethra or genital routes.It is known a Uttara Vasti and it has been highly successful treatment for the management of most of urogenital, fertility and gynecological disorders.

*Shaman karma.                  By these procedures certain precautions are to be taken to get the full benefit of the main procedure.After recovery period life style management and diet Management is very essential.Some Herbal suppliments are also given to hasten the recovery.

Panchkarma are the theraputic measures of eliminating toxins and removing deep rooted impurities from the body, while balancing the Doshas which are the forces that govern all the biological functions.In Short Panchkarma is a miracle treatment for various ailments described in Ayurveda.

Do you want to get our quality service for your business?

Get latest news about our clinics performance weekly on our website. healingatayurveda.in 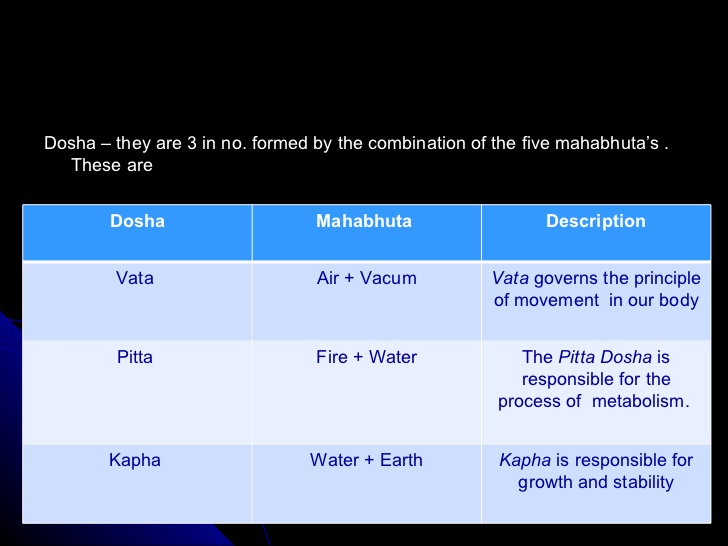